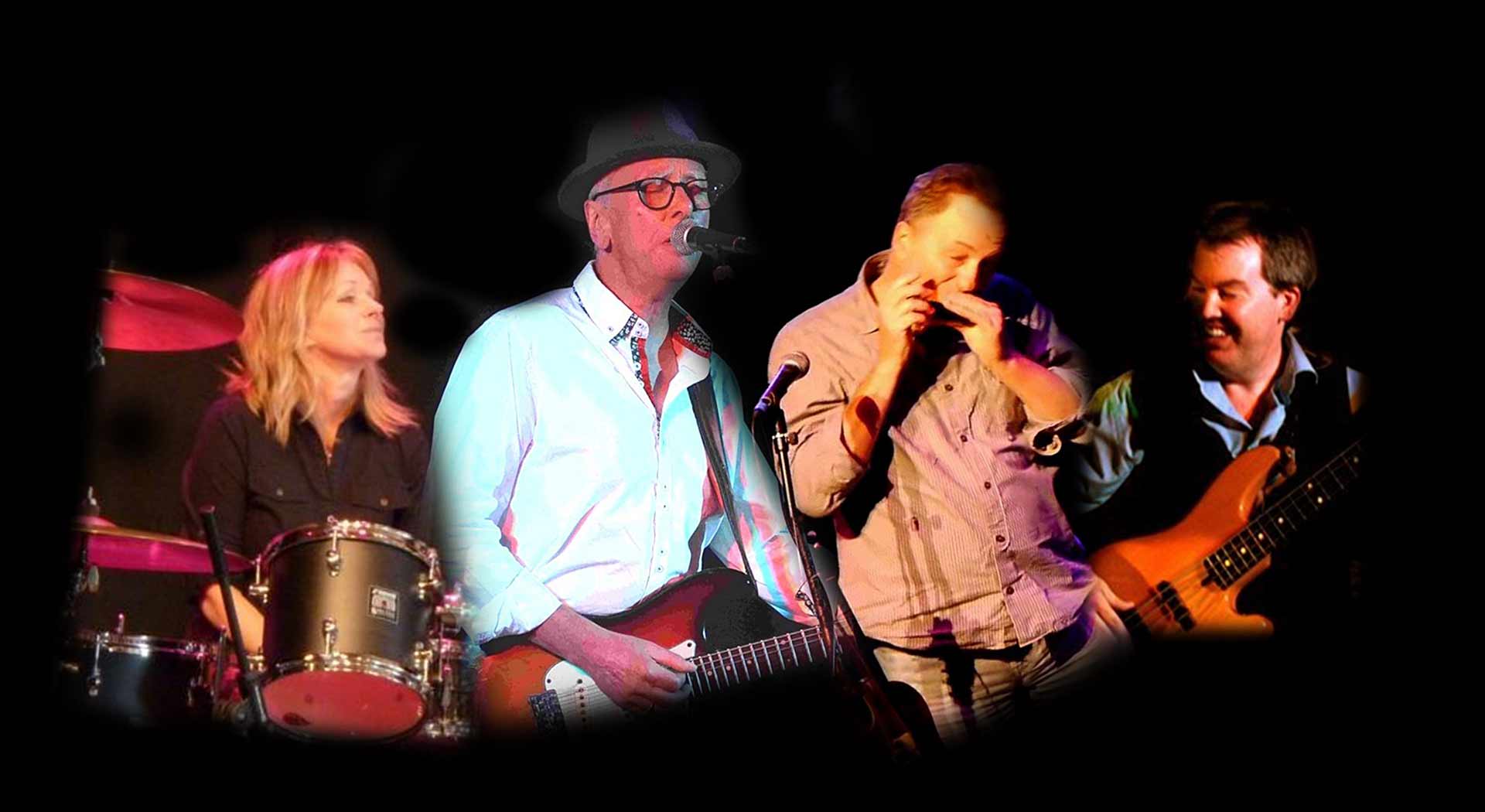 Nigel Bagge and Eddie Armer will join Beer for the 4th time. They first appeared in 2003 - this is a welcome return! 2009 saw their last visit. As the original guitarist in Nicky Moore’s Blues Corporation, Nigel toured The UK and Europe. Then he became guitar-man for Angela Brown (Chicago blues diva) and her band The Mighty 45s.

Apart from touring much of Europe and head-lining major festivals, Nigel's guitar was captured by legendary producer, Mike Vernon on Angela's album: "Thinking Out Loud". Nigel has since worked with such legends as Chris Farlowe, Miller Anderson and Fleetwood Mac’s Peter Green, as well as keeping busy with his own band.

Eddie Armer’s extraordinary harmonica skills have led to working with Pete Seger, Odetta and Ronnie Wood to name but a few. He also fronts the "Lonnigans Skiffle Band" and is in constant demand as a session player