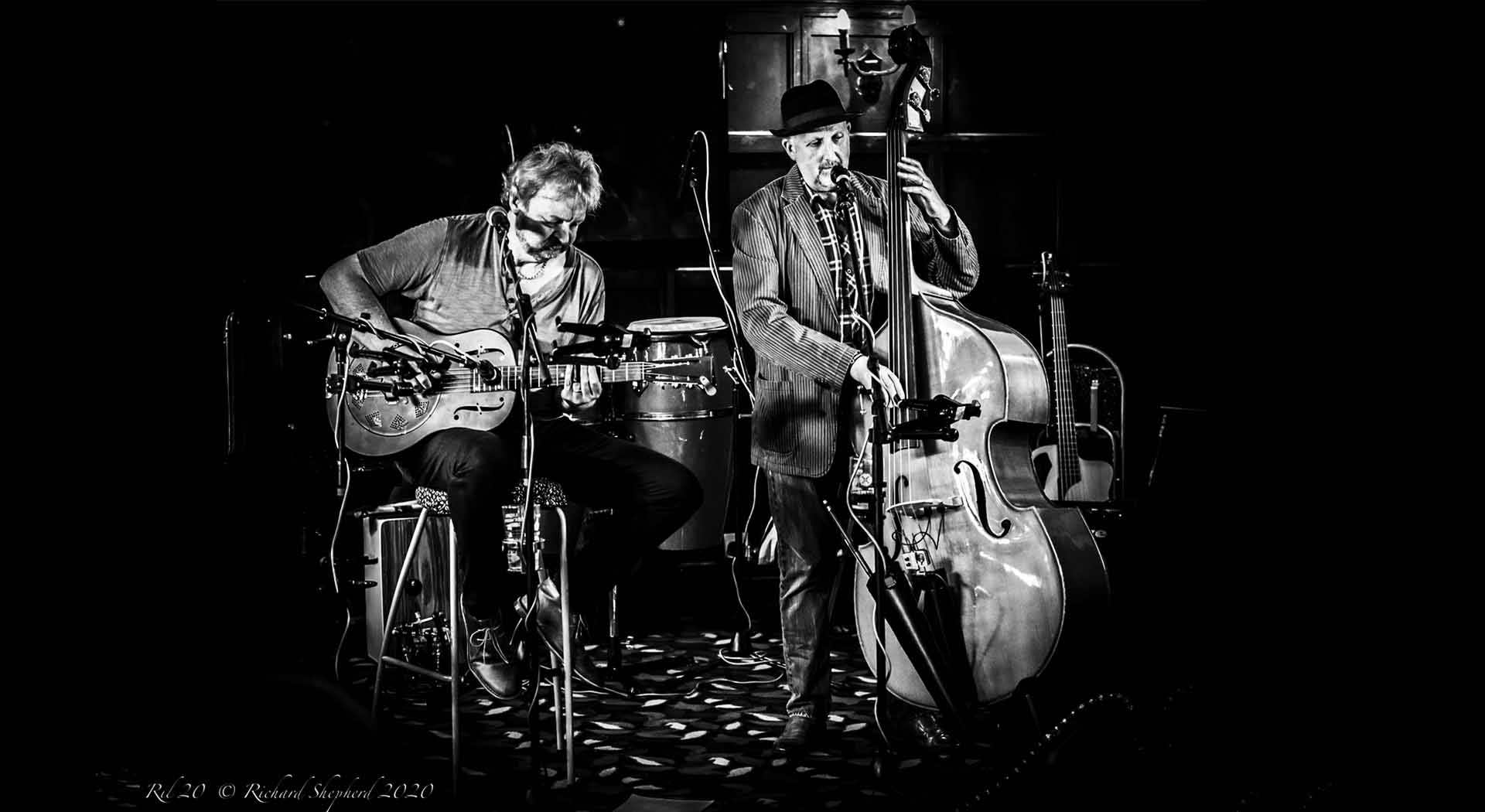 2022 Saturday afternoon - accoustic session
Jon Walsh is the vocalist and lead guitarist in his own band – The Jon Walsh Blues Band.

Which enjoys a reputation as being one of the most talented real blues bands on the UK Blues circuit. But Jon is also an exceptional solo acoustic/slide guitarist and singer.

Even though he was born and raised a million miles from the Mississippi he brings the sounds of the Delta, Atlanta (where he has performed) and the Piedmont Hills alive in his solo performances.