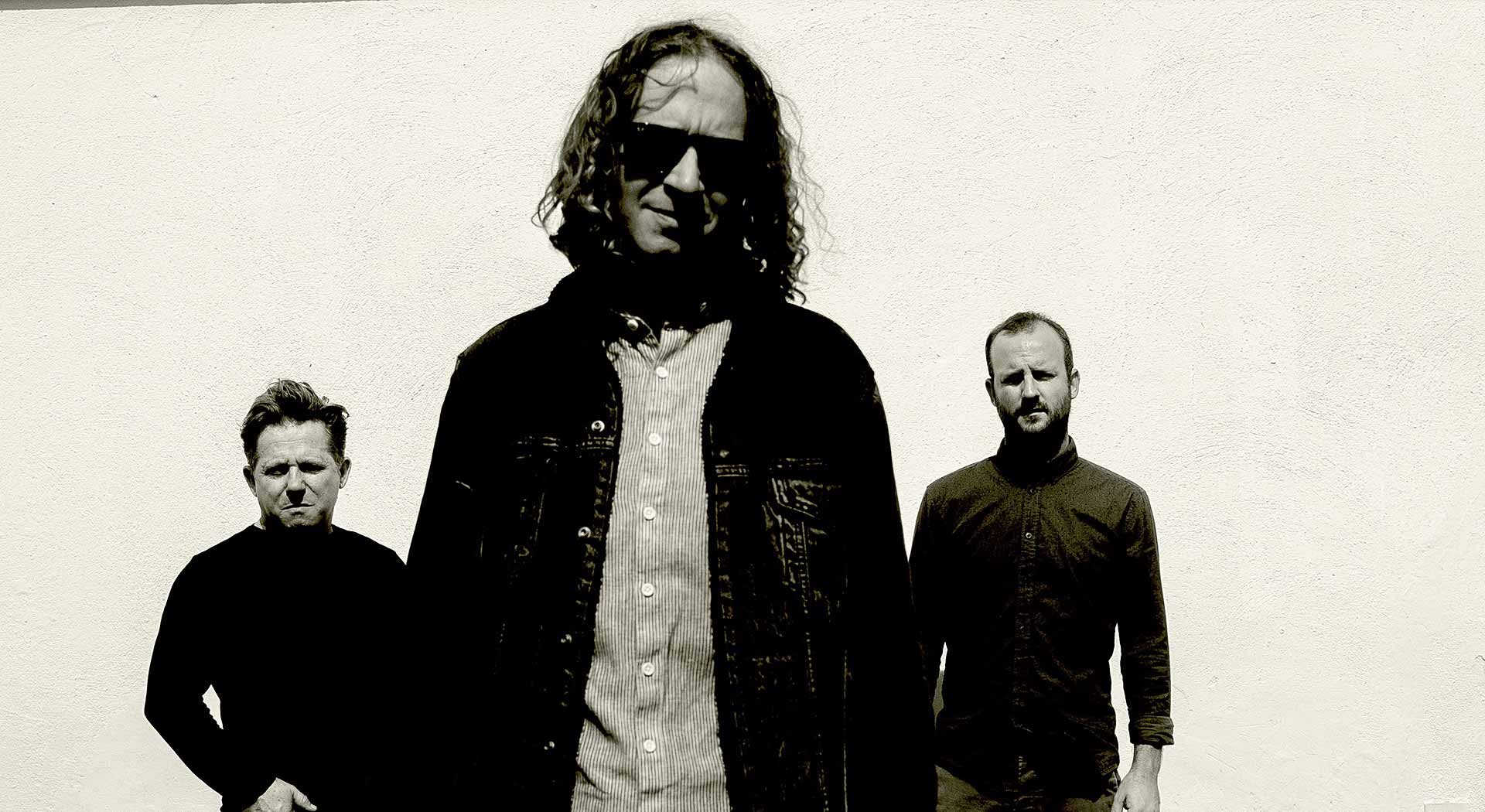 Taking his cue from the British blues boom sounds of Free and early Fleetwood Mac, married to the driving guitar style of Rory Gallagher and the sweet sounds of Little Feat and the Allman Brothers, Adam has spent the last decade carving out his own territory between classic rock, blues and Americana.

With his band, Adam’s timeless sound is strengthened by a powerful rhythm section featuring two of the best in the business - Ian Jennings and Gary Kroll.

Alongside Ian is Garry Kroll on drums, one of the UK’s most in demand session players with recording credits including Mark Ronson, Joss Stone and Sandi Thom.

The ’Sink or Swim’ album has received extensive radio play spending two months in the Independent Blues Broadcasters Association Top 40 chart and was listed in the Top 3 Breakthrough Albums of 2020 by ‘Get Ready To ROCK’ and included in the Best Americana Albums of 2020 by Dutch music blogger ‘Slim Chance’.

"Adam Sweet is an undiscovered gem and “Sink or Swim” is a real showcase for his talents lyrically, musically, and vocally." 9/10 - Maximum Volume Music
"Stellar roots rockin!" - Get Ready to Rock
“Adam's gift is timeless, and his is the sort of voice you'll want to live with, the sort that'll only get deeper and stronger as the years wear on.” - The Blues Magazine
“He is simply among the most original and visionary young musicians currently on the cusp of widespread discovery.” - Alan Cackett “Adam Sweet’s one of those undiscovered talents that, if there were any justice, would have been swept up by Jools Holland’s researchers long ago.” - Acoustic Magazine